The enthusiasm and excitement was very evident in the air as fifteen  Grade 4 learners set up their projects for the NST Fair at school level which took place on the morning of the 6th April 2019 in the Natural Sciences Lab at SBSM. Every project was awe inspiring in every aspect. Thus, this made it a mammoth task for the two judges, Ms S Singh and Ms D Nagin, to decide on the top 5 positions. The learners and their parents waited anxiously with bated breath when the announcement was made.

All fifteen  learners are winners in their own right as all the projects were simply ‘Out of this World’. The mere fact that they had participated and taken the time to research and make their projects is an indication of the next generation of budding Einsteins. 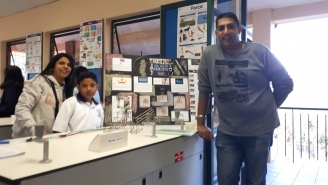 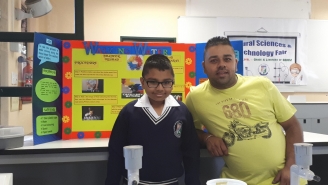 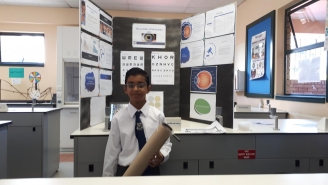 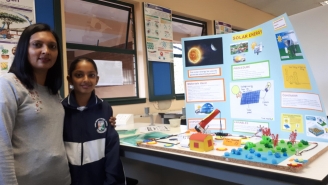 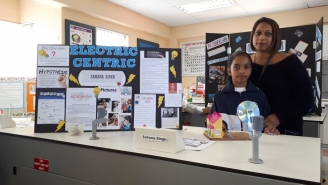 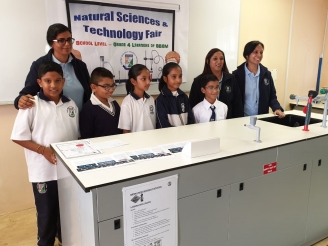 We at SBSM have taken this difficult time in our stride and to ensure that learning continues, we have created a Share Point Folder for each grade. Educators have planned work per phase per subject in separate folders, these folders will be updated on the Share Point link regularly, so kindly keep checking the link. The educators will provide more clarity via d6 / WhatsApp.

To slow down the spread of Covid-19, we urge you to exercise social distancing. Let’s fight this fight together and pray for all.  Please take care of yourself and our children.